2011 - The Gidge Bulldogs have won the Hills Football Association Grand Final for the third year in a row. 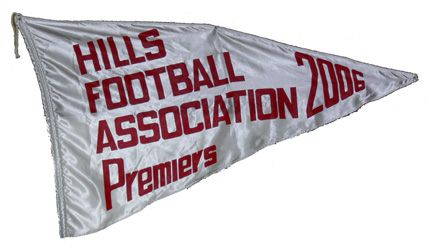 Gidgegannup won the 2011 Hills Football Association Grand Final against Pickering Brook 10.9(69) to 8.7(55).
gidge number plates
The Department of Transport has set minimum sales requirements of ten plates per annum. In the past 12 months the GFC has not been able to meet this requirement so new plates are no longer available. Customers who have already purchased a set of plates can still apply for remakes of the current approved design.

Thanks to everyone that supported this fundraising venture.
contacts
2009 Committee