gidgegannup netball club
At Gidgegannup Netball Club we strive to provide our players with the best opportunities to develop to their full potential as netball players, coaches and umpires and to encourage their love of netball. 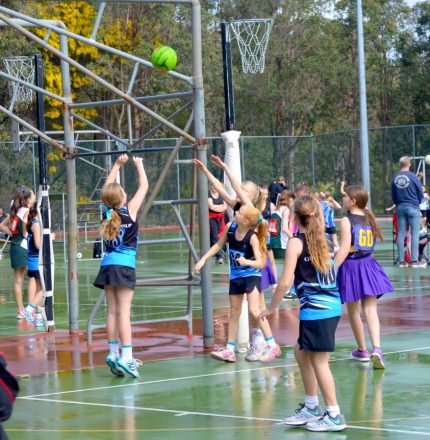 We cater for all age groups from 6 yrs to adults and participate in programs such as NetSetGo.

Junior (from 7yrs) and senior teams play in the Eastern Hills Netball Association competition at the Mundaring Rec Grounds on Saturdays during terms 2 and 3. 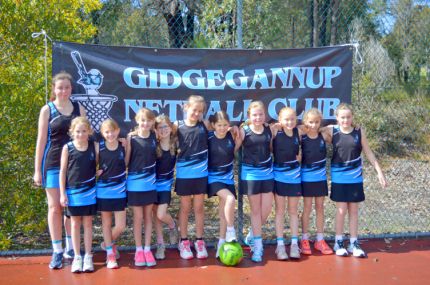 We also offer development opportunities for players and coaches in collaboration with Eastern Hills Netball Association. 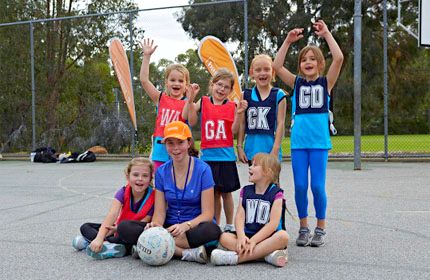